Thank you for your interest in Park Agility.

Download Guide
Oops! Something went wrong while submitting the form.

We shared this article on LinkedIn several months ago which outlines the issues our road networks face: congestion, road quality, the slowing decline in our road death toll, the impact commutes have on the mental health of drivers and now, a looming issue with funding as the rise of electric vehicles sees a fall in the fuel excise revenue the government receives.

Road reform is a hot potato for politicians– a long term overhaul is required as the fuel tax from the bowser benefits those who can afford more fuel efficient cars and places more of a burden on those who must drive decades old cars that guzzle fuel.

As the article shares, the revenue the government receives from fuel excise is almost equal to what is spent on road infrastructure. With the increased popularity of electric cars that don’t rely on expensive fuel, that revenue is set to decrease unless the national roads policy is addressed. That policy structure had various ideas raised as a solution, including motorists being charged based on the kilometres they travel, a congestion tax to deter entry into busy areas during peak times and possibly an emissions or air quality tax.

Unfortunately the government has recently announced it is shelving the inquiry into road reform citing its complexity and long term nature so for now, the status quo remains.

Whilst the idea of building a brand-new city from the ground up is exciting, there are many things Australia’s smart city planners can invest in for existing urban centres that will help the community

How does a Parking Guidance System work?

There are multiple elements that make up how a parking guidance system works, and these include signage, sensors and a management system

Technology has disrupted most industries over the past couple of decades, streamlining and improving service offerings in successive waves. The parking industry is no different.

More organisations are looking for environmentally friendly solutions that meet their need to help manage congestion – and parking guidance is an easy win.

Now is the time to take advantage of the technologies that will help entice customers back to your business and create operational efficiencies.

As we grapple with the gradual emergence from lock down, Individual venues all have a part to play, including parking facilities, to help stop the spread of the virus.

How will you choose to get to work in the coming months as lockdowns ease?

There's Never Been a Better Time to Install Parking Guidance

There are currently many hard financial decisions to make as our cities slow down. Yet for car park owners, there’s never been a better time to set yourself up to improve future yield and congestion.

Amid the global health pandemic, here are the practical steps and recommendations we implement immediately to ensure a safe working environment for our team, our clients and the community at large.

A massive spike in car park accidents over summer has been recently revealed by insurer AAMI. What can car parks do to improve both safety and customer experience?

Why electric vehicles will go to your car park

As the up-take of electric vehicles accelerates, charging bays and accompanying customer experience offerings are a potential point of difference. Will your car park business model leverage it?

Our seven tips on what to look for when selecting a parking guidance system to invest in for your car park asset.

How can the parking industry prepare for and leverage the trends that are shaping the future of parking?

Why Install a Parking Guidance System?

Mobility as a Service and the Parking Industry

From a single carpark to a smarter city, the core purpose and benefits of parking guidance systems and sensor technology remain the same

The Future of Parking Garages

With increasing car park guidance technology, exploration into self-driving cars and a shift towards electric cars, it’s reasonable to ask what the future of parking looks like.

Find out more about Park Agility. 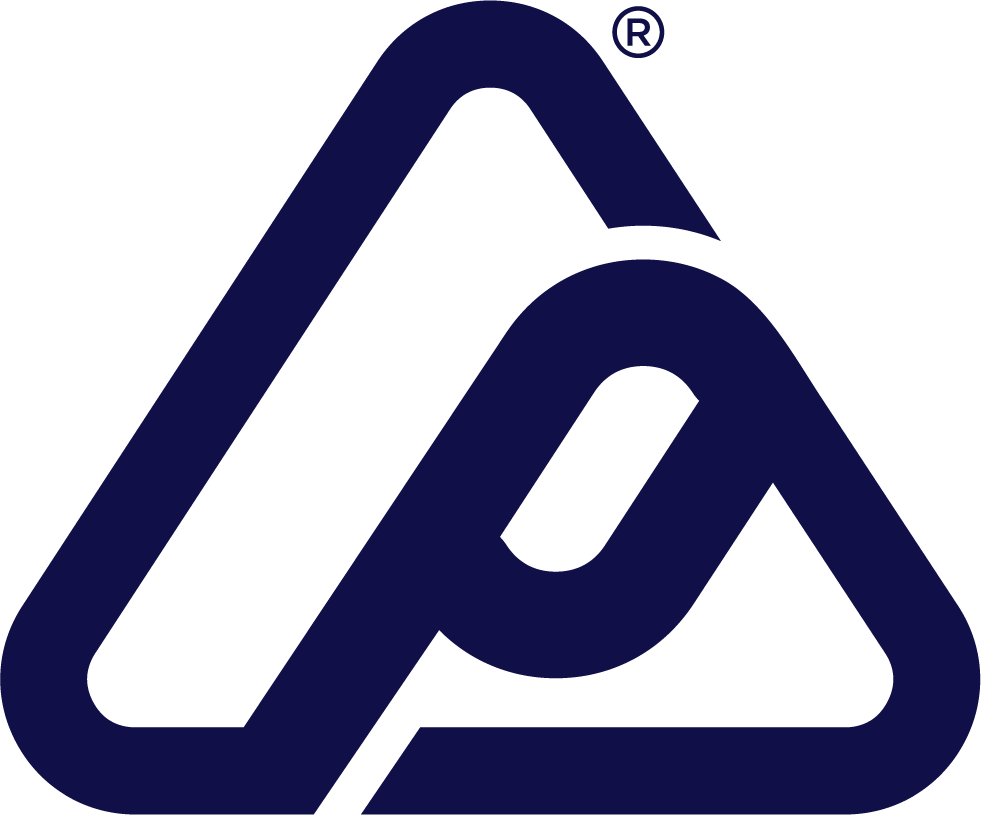 Thank you for your enquiry - we'll be in touch soon.You also might find our SOLUTIONS GUIDE of interest.
Click here to download the SOLUTIONS GUIDE.
Oops! Something went wrong while submitting the form.